During the early 1940’s, widow Bessie and her teenage son relocated to Nassau to seek medical attention for her ailing Pa Wes.  During this transition time, Bessie met widower Ashbourne Lowe, a skilled Abaco carpenter.  Widower Ashbourne worked carpentry assignments in Nassau. He pursued a courtship with Bessie that led to their marriage in 1942.  Two years later, their union produced a daughter, Janet Caroline Lowe.  When his Nassau carpentry work was completed, Ashbourne, Bessie and Janet returned to Green Turtle.

Janet attended the Green Turtle Cay All Age School on top of the hill.   One of her classmates Estella Curry Lowe recalls…

During school days at break time, we all gathered underneath the big fig tree in the school yard exchanging our stories. At lunch time we all ran down the steps on the hill into town.  We went home for lunch at noon. Once we had finished eating, we met and ran back to school before the bell rang!

Janet was a member of the Girls’ Brigade organized by missionary Dr. Walter Kendrick.  Estella continues…

We met once a week at widower Dr. Kendrick’s house along with one or two church lady chaperones. Dr. Kendrick played the piano while we all sang.  He taught us valuable life lessons and we often played games.  When we were finished, a lady chaperone would walk us home.

Every Monday afternoon when school was over, we gathered in Dr. Kendrick’s yard for a game of hockey.

During Flag Day each year in May, the Girls’ Brigade dressed in our uniforms assembled at Dr. Kendrick’s home.  We marched a short distance to the Government Building where the Commissioner, Police, and all Government officials gathered. The Girls’ Brigade performed a few songs while everyone paid respects to the British flag.

Janet had a laid back and quiet personality.  She never bothered anyone and always gave a ready smile to everyone.

Some of Janet’s teenage friends included siblings Iris and Elayne Lowe, Cynthia Curry, Hilda Curry, Mavis Lowe and Estella Curry.  During summers, Janet and her friends enjoyed swimming in Settlement Creek.  If the weather prohibited a swim, the teen girls bought conchs from Mr. Herbert Lowe who kept them in a crawl.  The girls made conch salad.  When the island winter season rolled around, these friends resorted to land activities like bicycling or roller skating.  They rode their bicycles down the bumpy coral trails to Gillam Bay.  Here they gathered alluring and delicate seashells. These sea treasures they crafted into fashionable jewelry to sell to tourists.

The Cay girls loved to visit Mavis’ home.  Her dad Mr. Ludington Lowe would scare them with ghost stories.  Many events he claimed to have seen himself!  When it was time for the girls to go home, they’d hold each other tightly, expecting one of Mr. Lud’s ghosts to appear at any moment!

Escorted by her dad, Janet and a friend sailed over to Munjack Cay to spend hours harvesting seagrapes and cocoa-plums.  As a young teenager, Janet assisted Ms. Tessie Roberts Key in her dry goods store on the Cay.

In the early 1960’s Janet moved to Nassau with her parents. For a temporary period, they lived with my parents’ family in Montague Heights.  Soon Janet began to work at the turtle shell jewelers Johnson Brothers located downtown Bay Street.

Her mother Bessie passed away in 1967.  Before her passing, Bessie requested cousin Iva Lowe Scholtka to care for her daughter Janet.  Iva and Janet became lifelong friends.

During the 1970’s, I had changed my work assignment to a Caribbean itinerary with stops in Nassau.  One day at sea, I lost the pin to my watch.  When we arrived at the next port, Nassau, I searched Bay Street for a jewelry store to fix my watch.

Alik located Nassau Jewelers owned by Mr. Paul Cleare and situated on Bay Street across from John Bull.  Behind the counter of the jewelry establishment stood an eager employee Janet Lowe.  She quickly solved the sailor’s dilemma.  With his timepiece secured on his wrist, Alik returned to the luxury cruise liner.  On future port stops, Alik visited the jewelry store maiden.  They fell in love and were married in 1974.

Janet and Alik enjoyed time spent with family and friends, especially days at the beach.  Janet had no children.  She developed a close bond with us, her niece and nephews.  She proudly stood as maid of honor at her niece Paula’s wedding.  She recalls that Janet graciously bought her a new dress for Paula’s first date.

Janet grew up attending church.  Her mother was very involved in the Church of God on Green Turtle Cay.  Janet would also attend afternoon Sunday school sessions on the island.  On the day that her dad passed away in  1986, Janet realized that she needed something more than church.  She accepted God’s free gift of salvation.

Janet loved spending time with her cousin Iva in Nassau’s downtown library.  She enjoyed baking her signature pound cake with jam filling.  Janet and Alik often traveled to the United States on vacations to visit loved ones.

Life seems to cycle. Janet and Alik bought a house in Centreville and became neighbors of Ms. Tessie and Mr. Wilbert Key.  More than neighbors, Janet served as a substitute daughter to her young life Green Turtle Cay friends after their daughter Jettie Key Lowe moved to Hollywood, Florida. 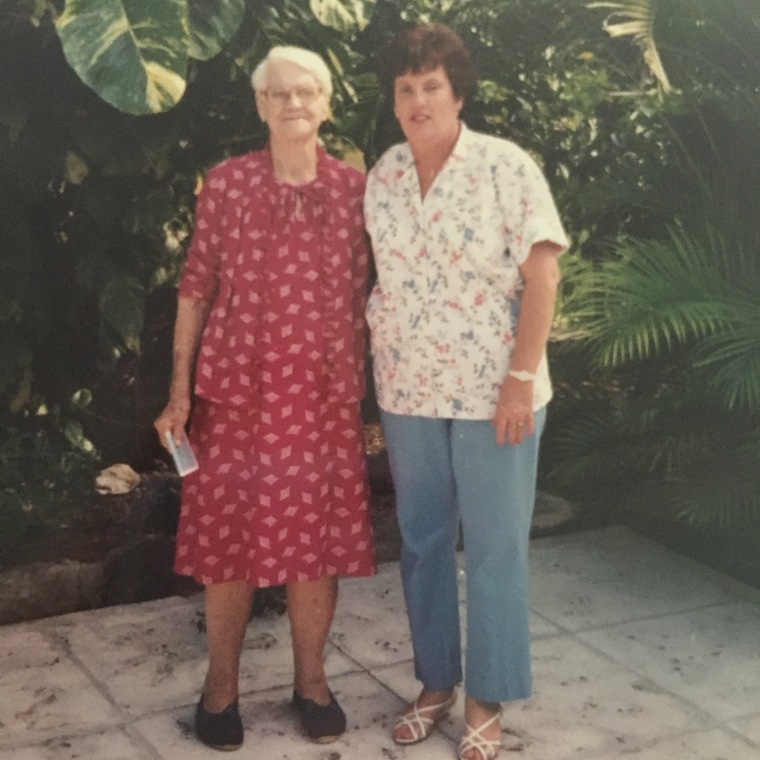 Whenever travels would take us to Nassau, we made certain to visit Aunt Janet and Uncle Alik.  A tight hug and a warm welcome always awaited.

We devoured tasty slices of pound cake or banana bread. Aunt Janet’s homemade punch and Uncle Alik’s virgin Pina Colada washed down the baked goodies.  A basket of native tropical fruit provided send-away gifts.  As we chatted in the family room, Janet reminisced about the community of people from a place that was near and dear to her heart – Green Turtle Cay. 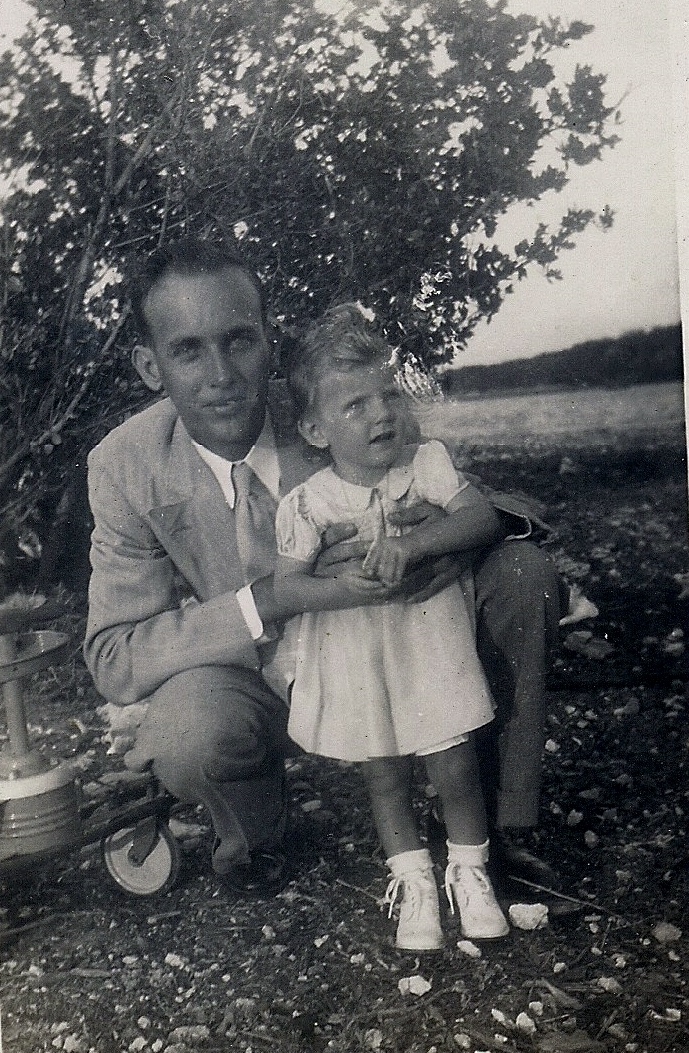 3 thoughts on “Memories of Aunt Janet”